Back to school season is going to start soon, so today I made free printable Valentine themed Math worksheets for number one to ten.  Kids can count the number of objects on each worksheet, color these objects and can also trace the number.

These cute worksheets will help preschool and kindergarten kids to learn counting in an easy and fun way.

This is a really cute worksheet with an adorable teddy bear that is holding a heart in its hand and number one to trace. 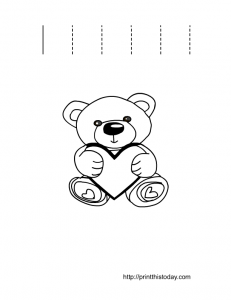 This is a really cute worksheet featuring two love birds and two cute small hearts that kids can color. 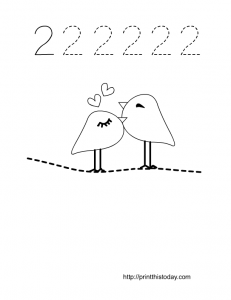 This is a cute math worksheet with number 3 to trace and three roses to color. 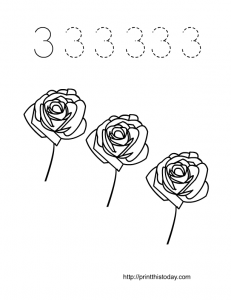 This is a worksheet with four cute hearts to color and number 4 to trace. 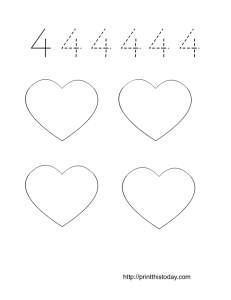 A worksheet with heart shaped trees to color and number 5 to trace. 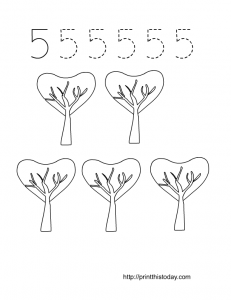 Six flowers to color and number 6 to trace 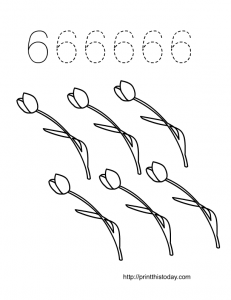 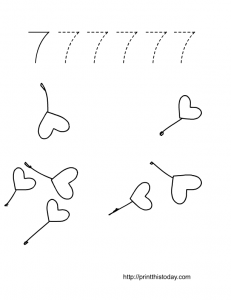 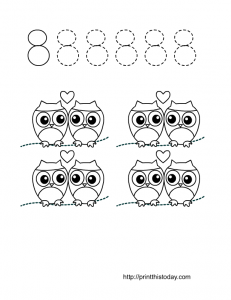 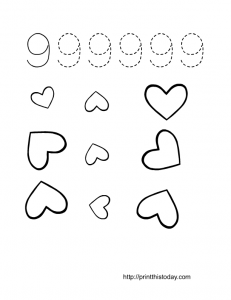 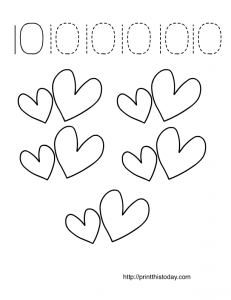 1, Click on any thumbnail image that you want to download, a bigger image will open up. 2, Right click and select the option save image. It will be saved to your hard disk. Most of these free printable images are in PNG format.

DO NOT Steal My work

The work that I have provided on this website is ONLY for personal use, please do not steal or share it on your websites. It takes so much hard work to make one graphic. DO NOT STEAL IT.
This site uses cookies: Find out more.